There's a secret meeting going on you should know about! Author Tim Pilcher and Hayley Campbell (Eddie's daughter) one of our spiritual friends over at Gosh! Here's the skinny:


www.catalystclub.co.uk
In collaboration with Playgroup, Brighton's celebrated spoken word night, the Catalyst Club presents EXOTICA, a series of outlandish, entertaining and enlightening talks throughout the May Festival in a secret POP-UP VENUE, on themes ranging from ghost trains and freakshows to utopias, camping and vaginas. Each night will feature special guest speakers plus surprise performers from the festival itself. Come and be inspired, learn stuff, share your festival tips in our audience review section, meet the performers and maybe even push the boat out and have half a shandy.
Only £6
Evenings start 7.30pm-late
Tickets in advance from: http://www.concorde2.co.uk/events 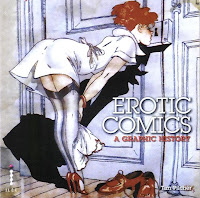 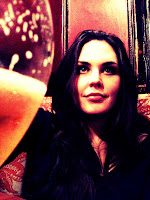 Email ThisBlogThis!Share to TwitterShare to FacebookShare to Pinterest
Labels: Events