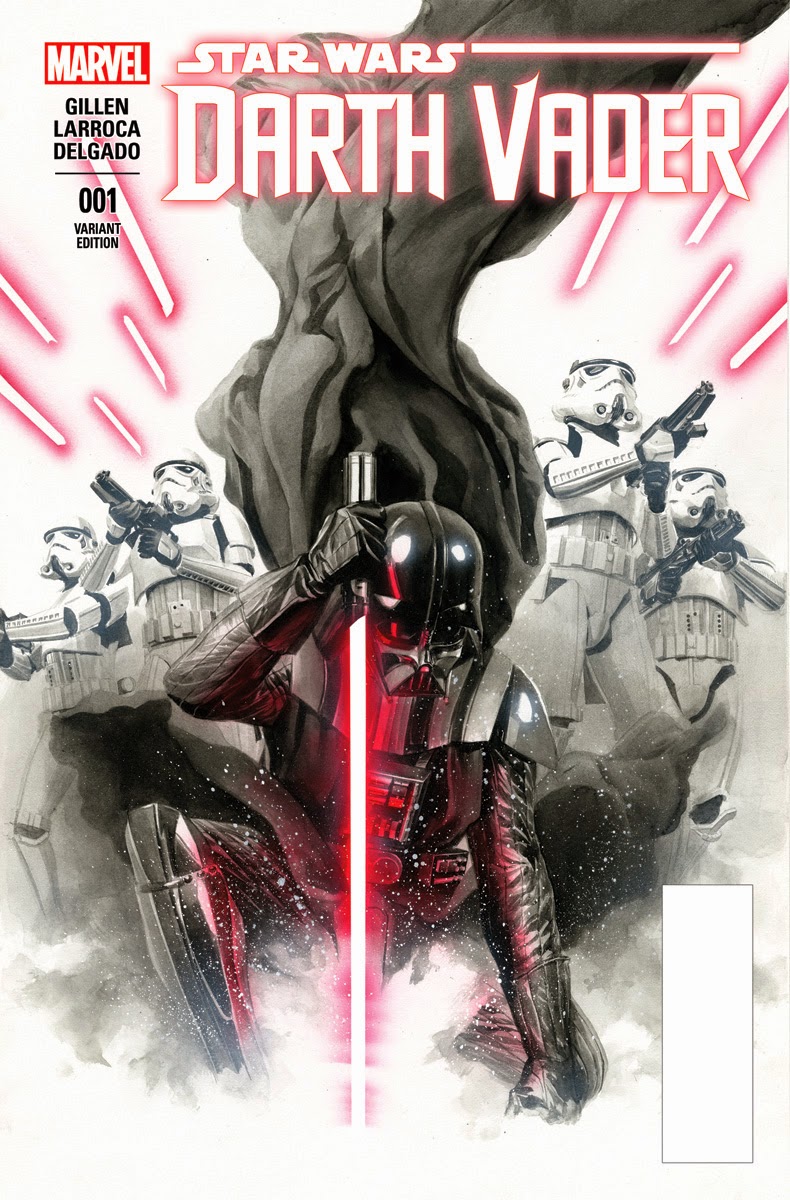 Welcome one and all to this weeks sequential splendor!
First a bit of business
Queen Michele reigning monarch of the Blog has temporarily
abdicated (we miss you!x)
So I'll be pretender to the crown for three weeks so fans of immaculate grammar
abandon all hope right about
now.
Here we go then. 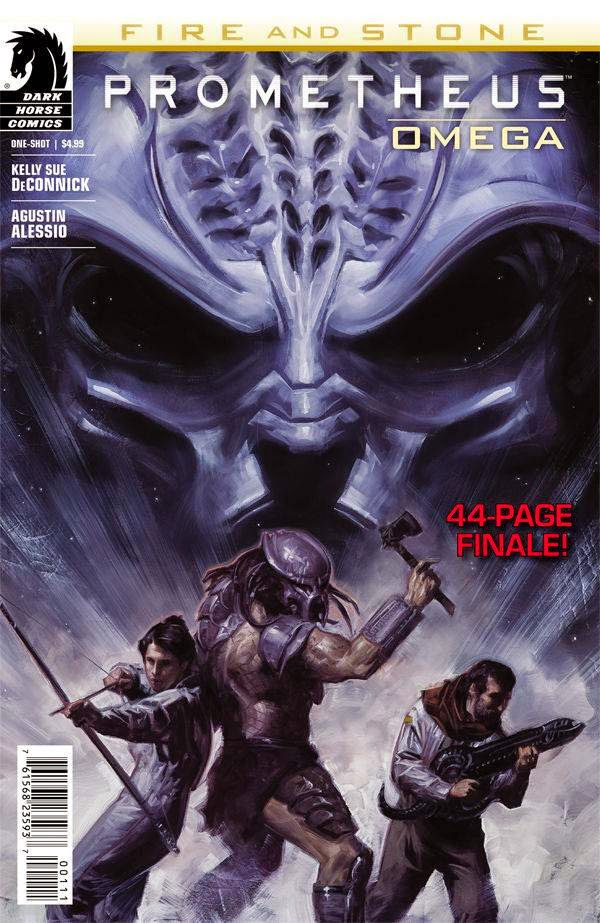 Publisher: DARK HORSE COMICS
(W) Kelly Sue DeConnick (A) Agustin Alessio (CA) David Palumbo
Angela and her fellow survivors are stranded on LV-223, but their mission is not over yet. The answer to their quest could be hidden deep underground, but the strangest nightmare of all stands in their way.
RESURRECTIONISTS #4 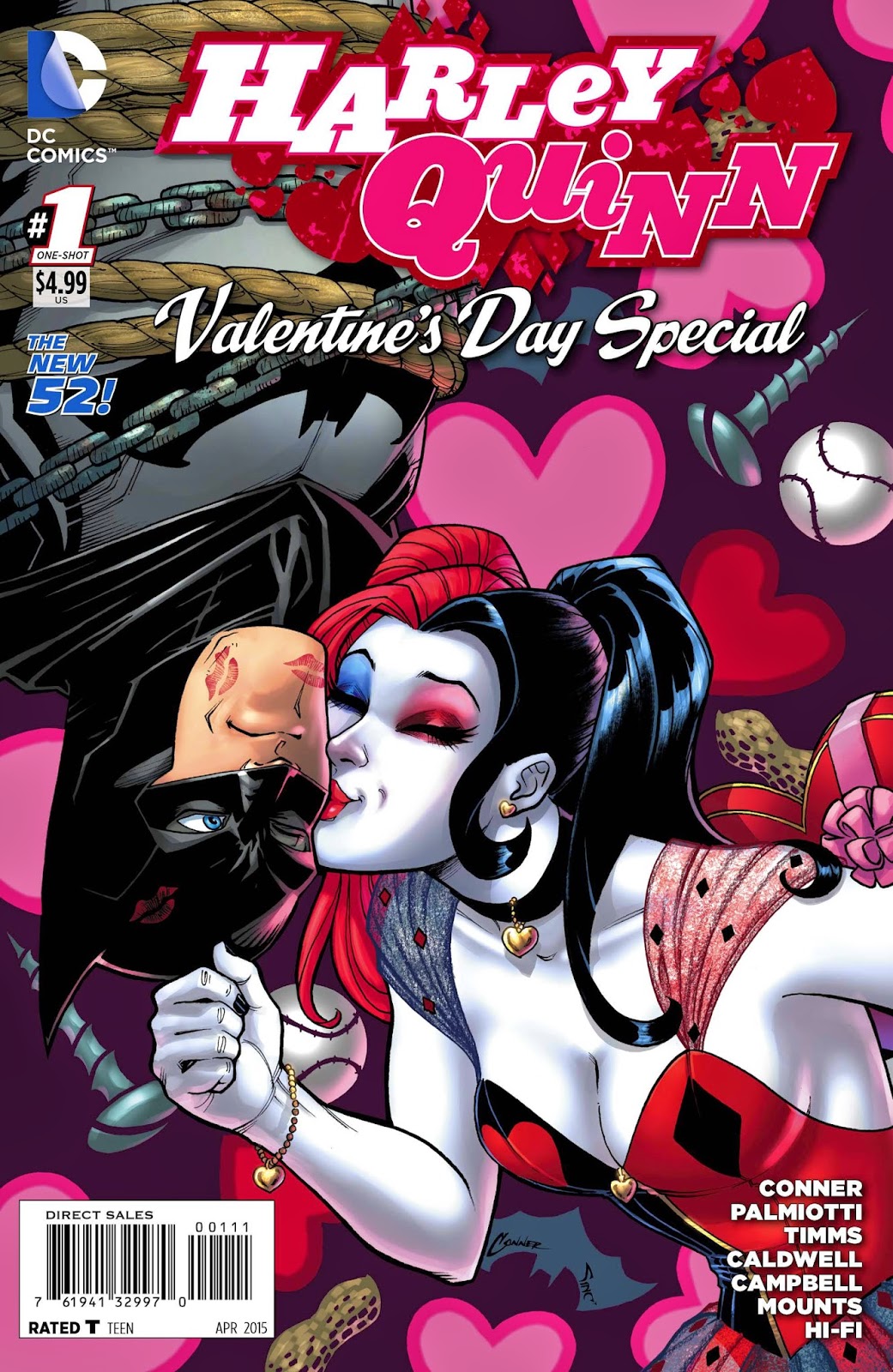 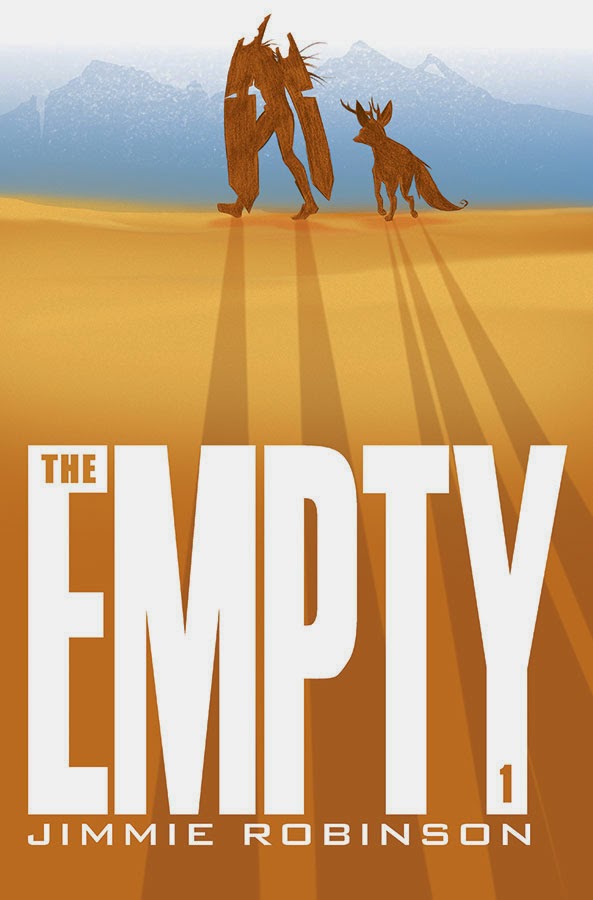 Tanoor lives in an empty apocalyptic world of poison and decay. Her village is all that remains of humanity as they struggle against mutant beasts and rotting bones.But Tanoor finds a chance to save her people when a stranger drifts into town. A stranger armed with the power to grow life from death. A stranger who could change the world-if Tanoor can keep them alive in the deadly world of The Empty.
FIVE GHOSTS #15
MORNING GLORIES #43
SATELLITE SAM #11
SHUTTER #9
SOUTHERN BASTARDS #7
TECH JACKET #8
THEYRE NOT LIKE US #1 2ND PTG
WALKING DEAD #137
WITCHBLADE #180 CVR A KEOWN 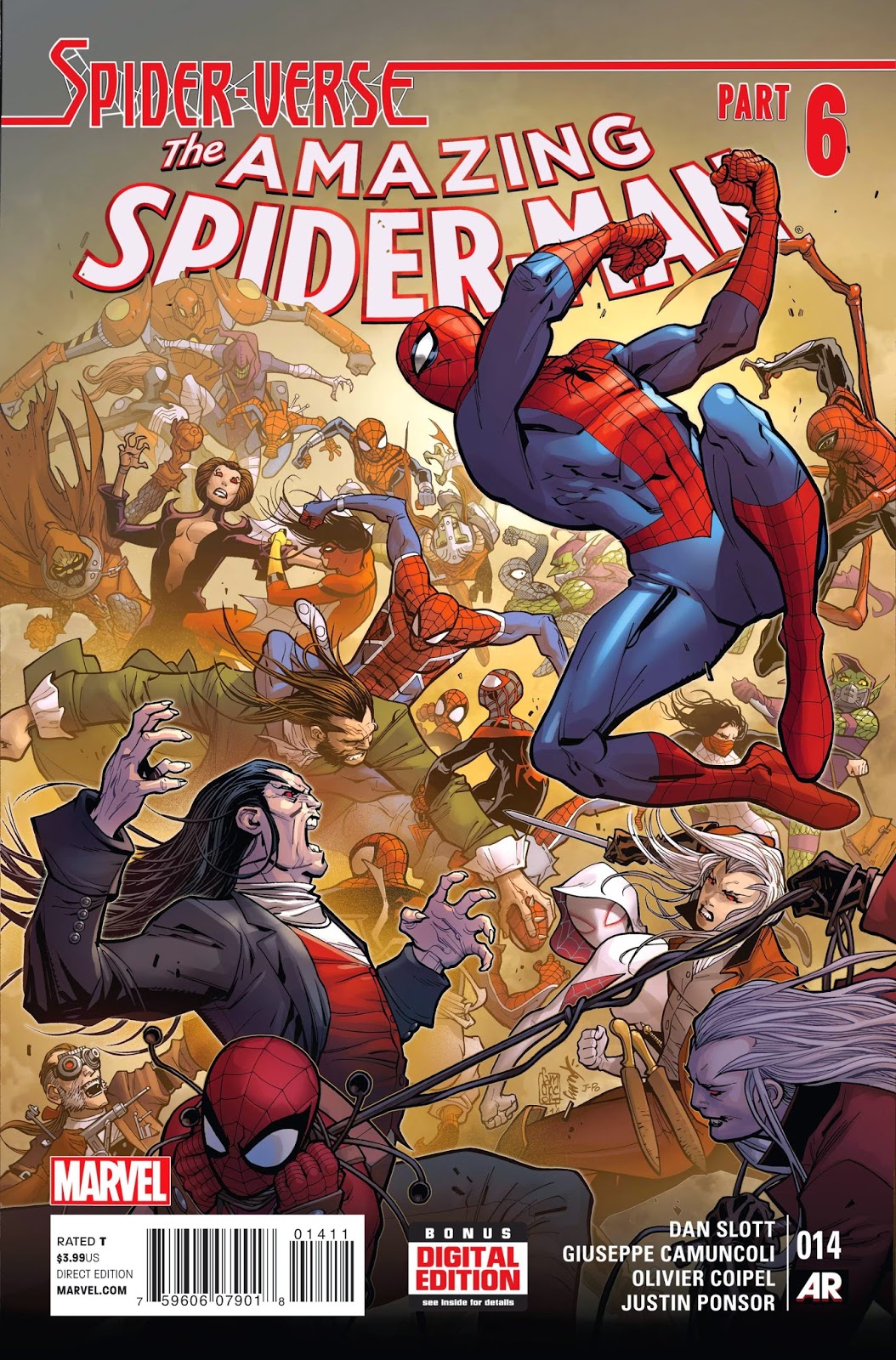 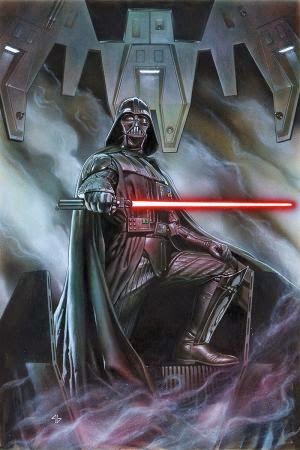 
(W) Kieron Gillen (A) Salvador Larroca (CA) Adi Granov
The original Dark Lord of the Sith stars in his first ongoing series!
Ever since Darth Vader made his first on-screen appearance, he became the one of the most popular villains to ever haunt an audience's dreams! Now, follow Vader straight from the ending of A NEW HOPE (and the pages of the new STAR WARS comic book) into his own series, showing the Empire's war with the Rebel Alliance from the other side! Writer Kieron Gillen (Uncanny X-Men, Journey Into Mystery, Iron Man) and artist Salvador Larroca (Invincible Iron Man, X-Men: No More Humans) bring us a peek behind the mask of evil! 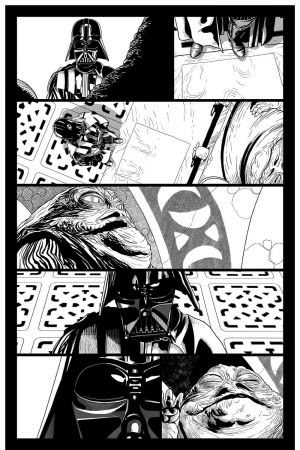 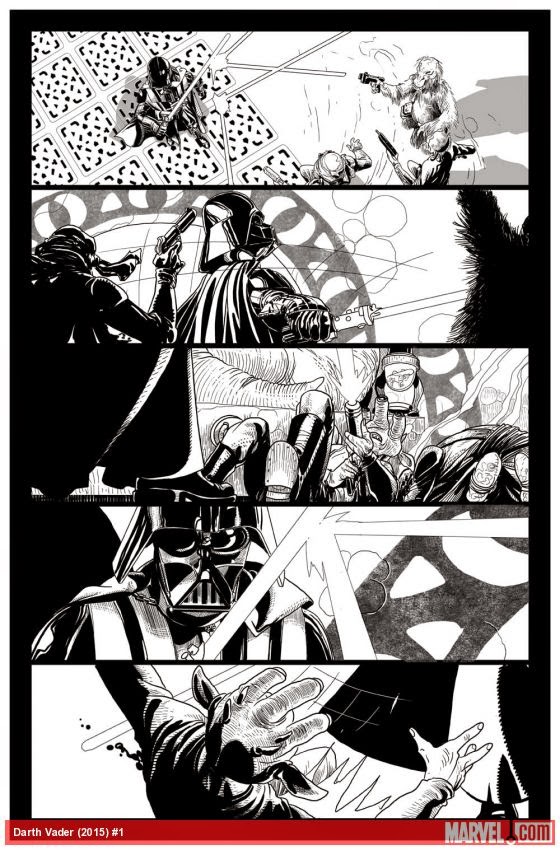 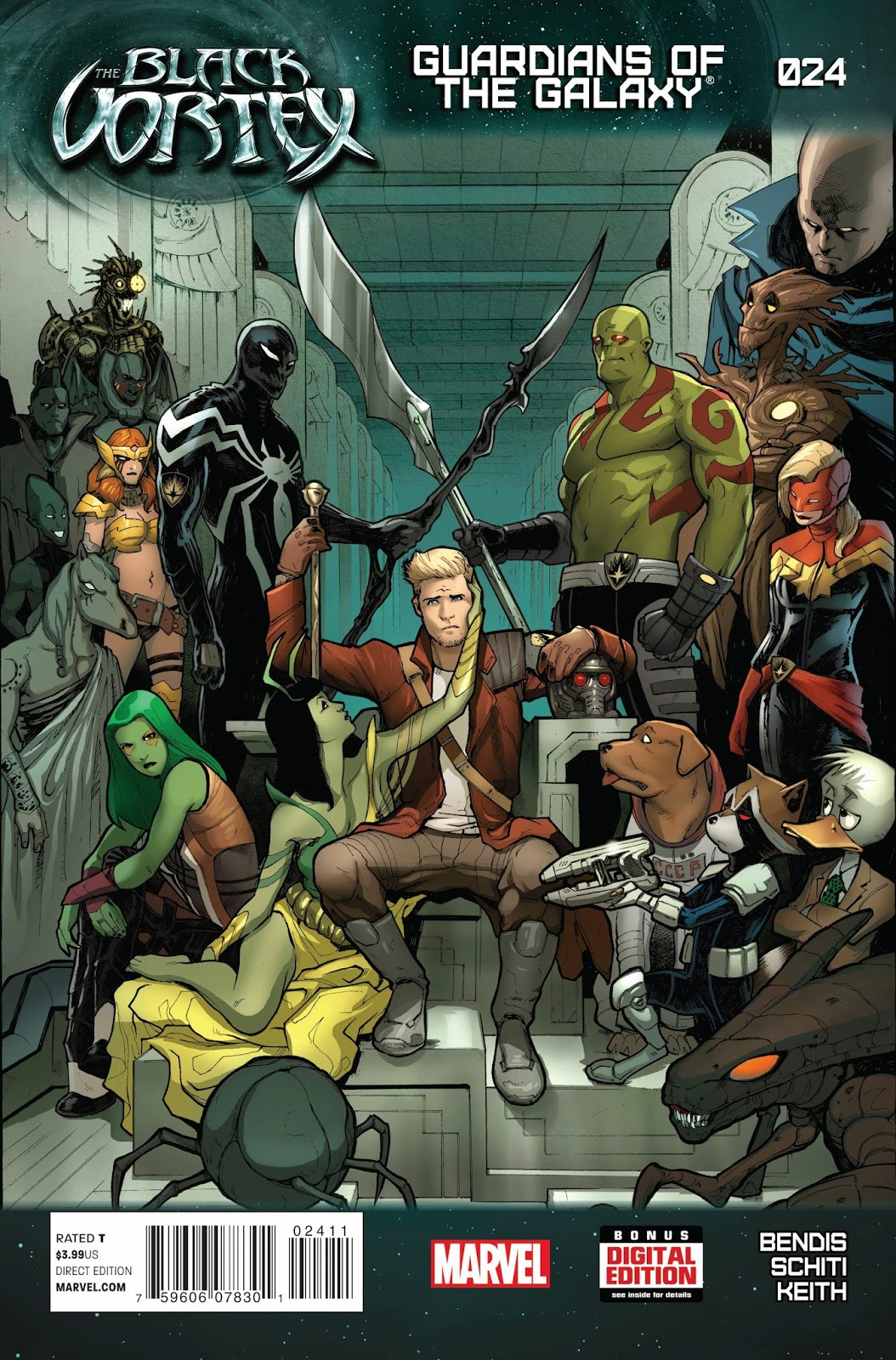 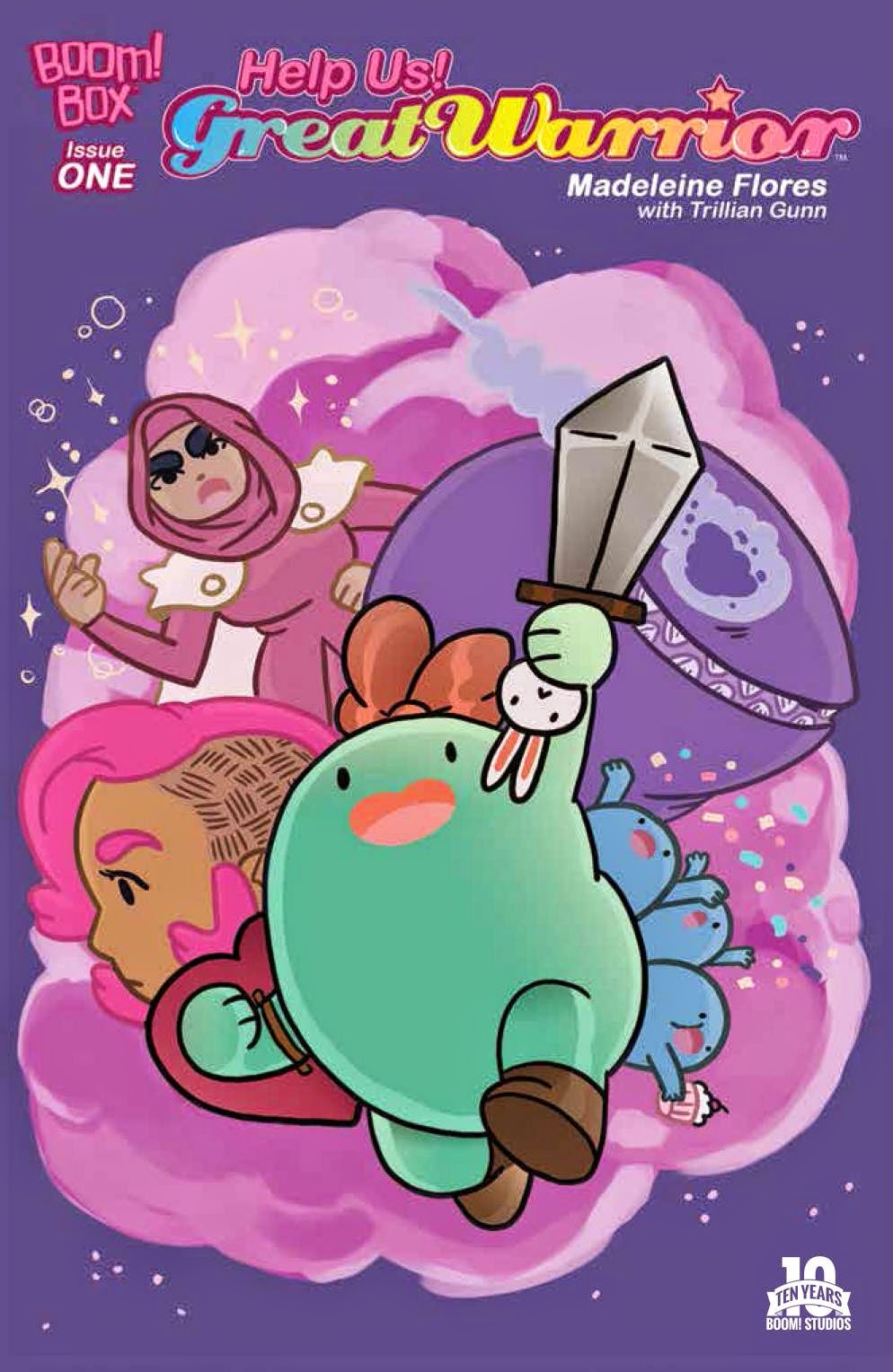 (W/A/CA) Madéleine Flores
WHY WE LOVE IT: Madeleine Flores' tale of a smart, hilarious, and intensely capable little warrior enchanted us immediately with its unique sense of humor and mangainfluenced
look and feel. We couldn't wait to bring it to you!
WHY YOU'LL LOVE IT: If you love the brand of kickbutt girl power that the Lumberjanes bring to the page each month, then this sword-wielding girl and her hilarious adventures will be exactly what you need to round out your pull list. Also, there are witches who turn everyone to hunks. What's not to love?
WHAT IT'S ABOUT: Based on Madeleine Flores' popular webcomic, Help Us! Great Warrior is about a very powerful Great Warrior (natch) who protects her village from evildoers and looks great in her armor while doing it. Possessing great strength and even greater self-confidence, she's ready to kick some butts and save everyone, especially hunky guys.
TEEN DOG #6
DYNAMITE
ARMY OF DARKNESS VOL 4 #3 CVR A HARDMAN MAIN
CAPT VICTORY & GALACTIC RANGERS #5 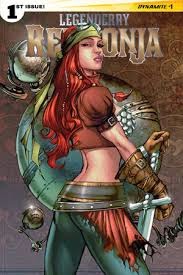 
(W) Marc Andreyko (A) Aneke (CA) Joe Benitez
One of the breakout stars of LEGENDERRY gets her own series! After sailing the high seas, Red Sonja returns to the Big City for some R&R, but when she tries to stop a simple kidnapping, she discovers that things ain't so simple! Red finds herself caught up in an adventure that will take her from the city to the sea to---- well, you'll find out! And who is that mysterious figure lurking in the shadows? All--- well, some anyway, will be revealed in a story that had to be called "The Body Electric"!
MAGNUS ROBOT FIGHTER #11 CVR A LAU MAIN 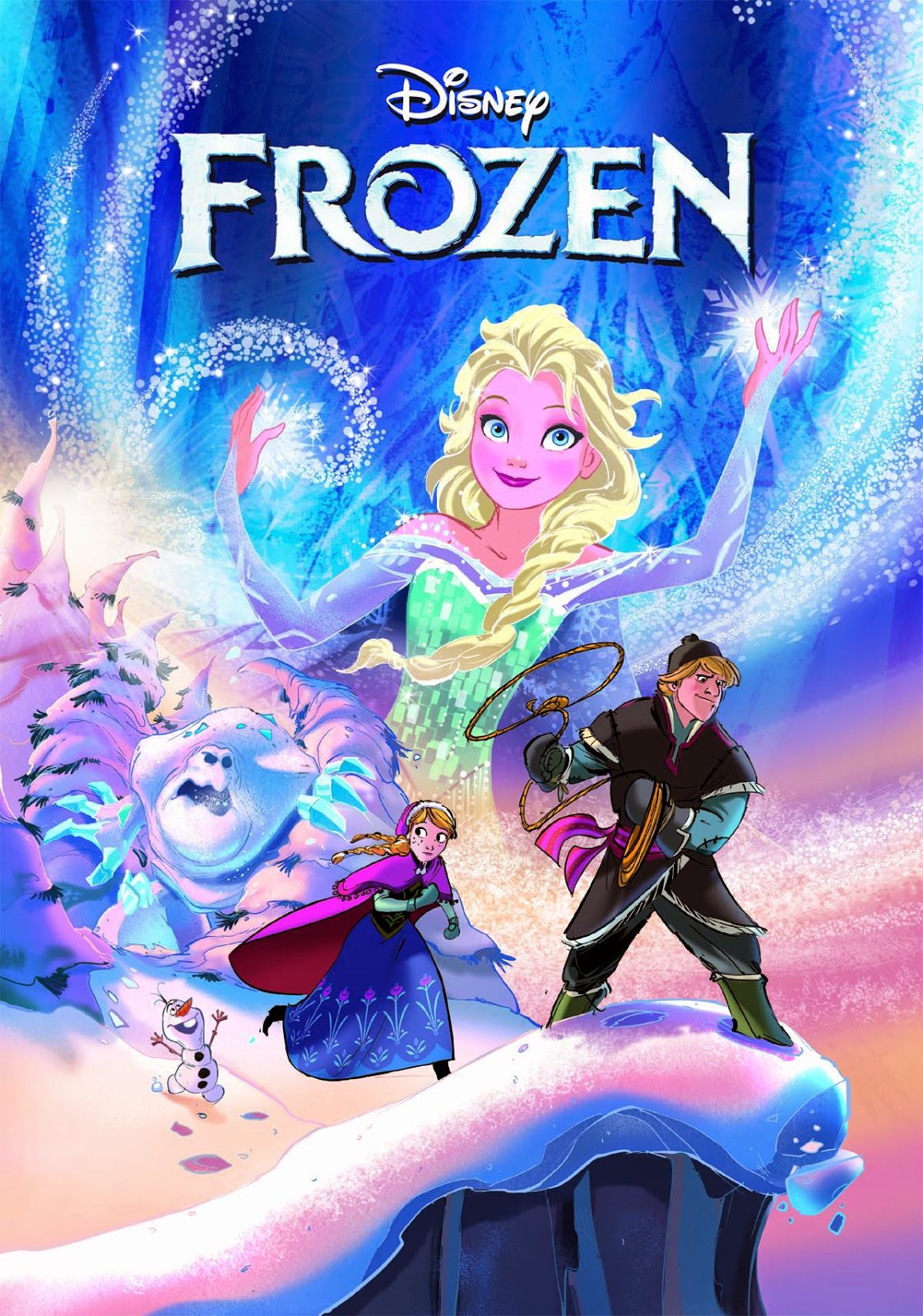 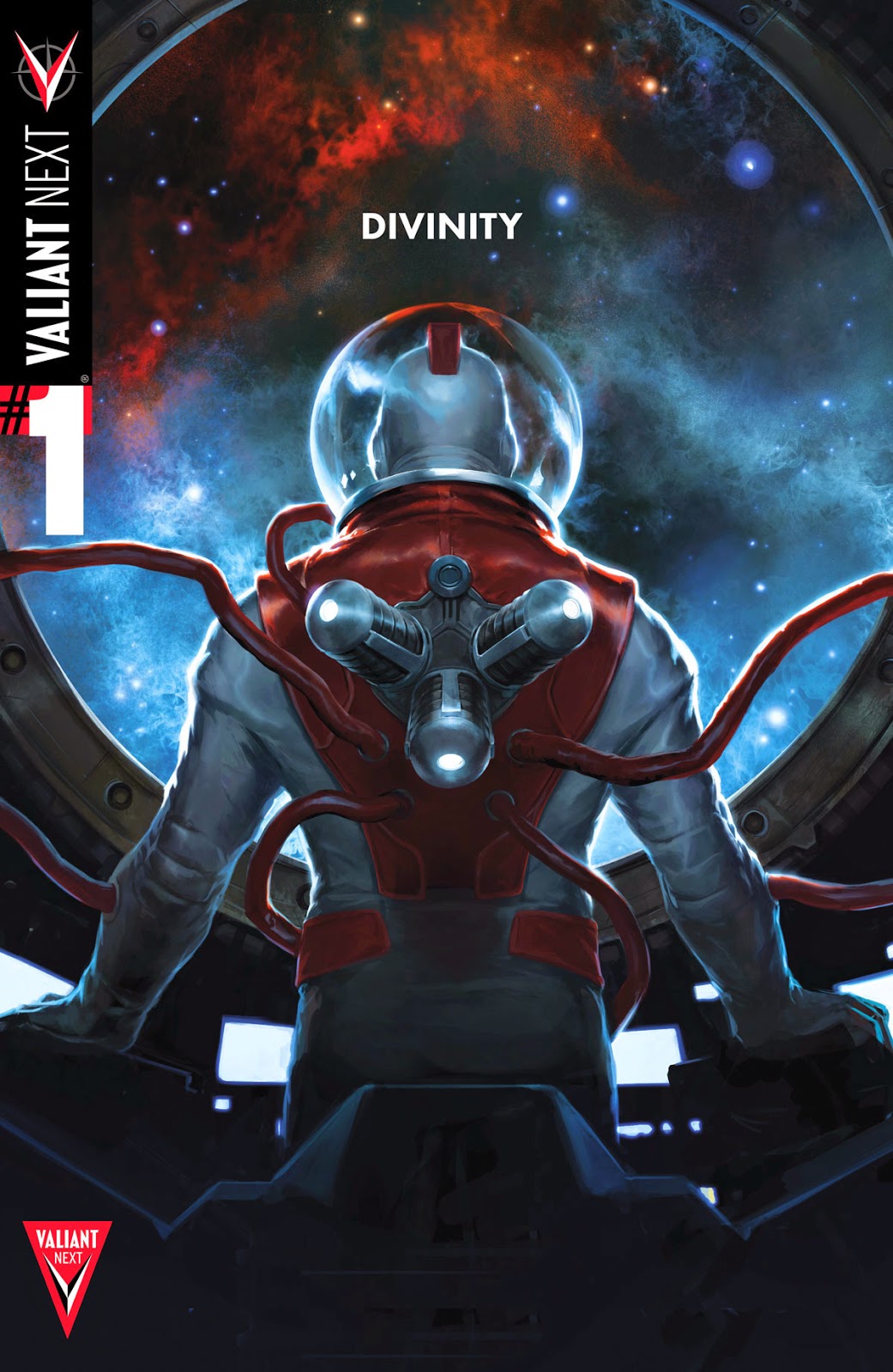 At the height of the Cold War, the Soviet Union - determined to win the Space Race at any cost - green lit a dangerously advanced mission. They sent a man farther into the cosmos than anyone has gone before or since. Lost in the stars, he encountered something unknown. Something that...changed him.

Long thought lost and erased from the history books, he has suddenly returned, crash-landing in the Australian Outback. The few that have been able to reach him believe him to be a deity - one who turned the scorched desert into a lush oasis. They say he can bend matter, space, and even time to his will. Earth is about to meet a new god. And he's a communist.

How long can it be before the fi rst confrontation between mankind and DIVINITY begins? 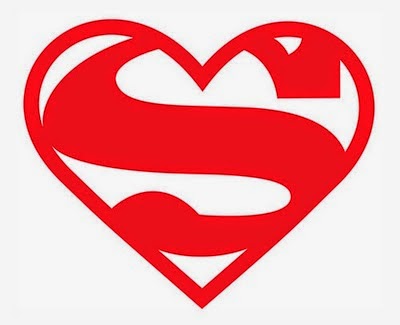