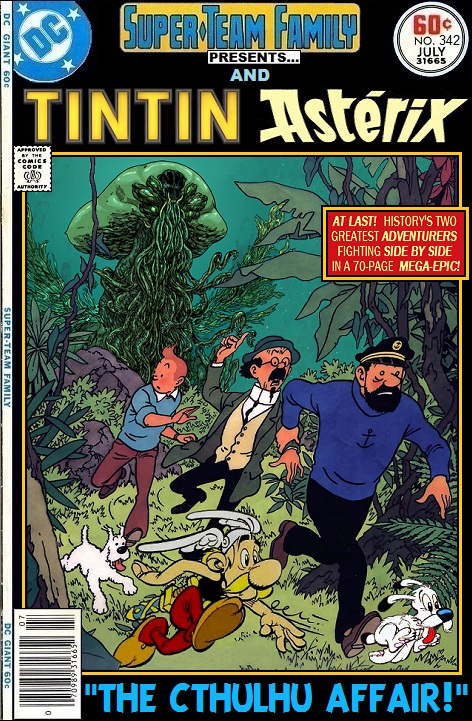 Hello!
Well what can I report after yesterday’s Government roadmap recommendations?

Well we now know that June 1st is the earliest that retail will have a phased opening and I would expect that larger chain stores will be first, followed by smaller non essentials like ourselves a week or so later.
So that’s at least a goal post to aim after this way long sales sabbatical.

Now on to the comic news.

As I mentioned in our last post Diamond are hoping to start receiving new product as of the 20th BUT only of DC comics and a few late IMAGE titles.
Every company (with the exception of DC) have drastically scaled back production and have totally revised (tentative) shipping dates and are only releasing a fraction of the amount of titles that would normally ship across a month.
Marvel will begin to ship new comic product EVERY OTHER week starting from 27th May (bit weird that)
I’ve included the TENTATIVE SHIPPING DATES below for the next 6 weeks but until we see invoices we can’t confirm 100% but it’s going to be pretty accurate.

We were considering opening for standing order and pre-order pick up and postulated the 13th or 20th as potential dates. Thanks for everyone who dropped me a line regarding this and the general consensus was that you would rather wait a little longer before venturing out and now in light of the latest recommendations from Government we are in full agreement.

So what happens to the comics that are shipping between now and when we reopen?

Well Diamond just basically sit on them until we ask them to deliver to the store which is what they are currently doing with the boxes of comics that should have been release on the 25th March. Now here is what I CAN do in regard to comics until we reopen in Brighton.
First of all here’s a bit of background on why just popping to open up is not an option.

1 All the staff are furloughed and cannot by law undertake any work for the business so that totally rules out opening currently. If the Governments advice had been different we would have taken a part time local member of staff and un-furloughed them.

2 As the only Director of the business who isn’t classed as vulnerable I AM allowed to undertake minimal tasks as stated by the furlough scheme so that’s how all the background stuff has been covered over the past 7 or so weeks. I would have worked the store with our un-furloughed staff member on the 13th and 20th.
A lot of you will be aware that I’m based in Hastings and use public transport for commuting so I can’t just pop down to the shop and with the Government’s advice still in place to avoid non-essential journeys it’s not an option and a bit scary on the safety scale.

3 We are still waiting for 2 of the acrylic sneeze screens for our counter tops to be delivered and for all our sakes we need to ensure that the store is as safe as we can make it before we attempt to open. On the positive side I have received our printed Dave’s Comics masks in medium large and extra-large and they ROCK! Likewise the largest of the sneeze screens, my ‘Social distancing’ floor tape what a new world yeah?

Now what I can do is have the Diamond deliveries sent to me here in Hastings where I can process the standing orders ready for pick up when we reopen.

That would at least mean that if you drop me an email and request a list of what comics are waiting for you I can confirm what we physically have in hand.
Some of you have inquired if you can pay in advance for your standing orders and with the comics actually in hand that would be possible.
Very simply that would work by you contacting me for contents of your standing order, me sending you a list of the titles,
you confirming or adding/subtracting to it,
me sending you a Paypal invoice link for the cost of the comics.
So when we reopen it will speed up the whole check out process for you.
Now the only problem with this is I won’t have access to any comics that you have yet to pick up that are sitting in our standing order department in the shop.
This only applies to customers who did not visit the store by the close of business on Saturday 21st March to clear their standing order.

So later this week I should be receiving the VERY late March 25th comic delivery.

And then every Wednesday starting from the 20th May through to when we reopen our doors (early to mid-June) I would receive deliveries here in Hastings and pull standing orders.

Now some of you may be mulling the mail order possibilities of this scenario but again I stress I can only process the current deliveries not anything sitting in Brighton. Below I’ve listed the tentative shipping lists and you can see just how slim the new releases are on the weeks Marvel are shipping let alone the weeks they aren’t.

Mail order is super expensive and super slow at the moment but if you really, really, really want comics sent out to you it can be arranged just don’t say I didn’t warn you about the cost…
So there are some possibilities for you to at least know what’s going to be waiting for you when we reopen I hope that’s some sort of consolation.

Anyway with no further fanfare here is the super odd TENTATIVE shipping dates for MARVEL,DC & IMAGE over the next 6 weeks:
All other publishers are a little up in the air so they are not included check out the shipping this week/next week tabs on the blog from next week to get a hopefully full 100% accurate list of everyone.
WEDNESDAY 20TH MAY
There we have it then.
Please don’t hesitate to drop me a line after Wednesday if you want to know about your order or to prepay or just a chat.
Stay safe we miss you all
All the love Stephen & The Alert Dave’s Family