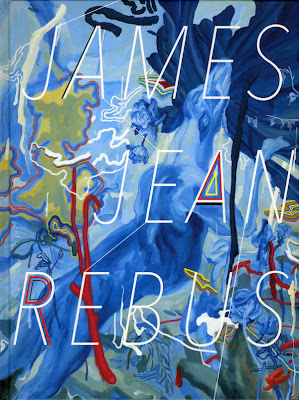 Highlighted books of the week actually skirt around the business of comics. First up is Rebus (Chronicle) which collects the greatest hits of artwork by the extremely popular James Jean. It features not only finished art but also sketch work from over the last ten years. 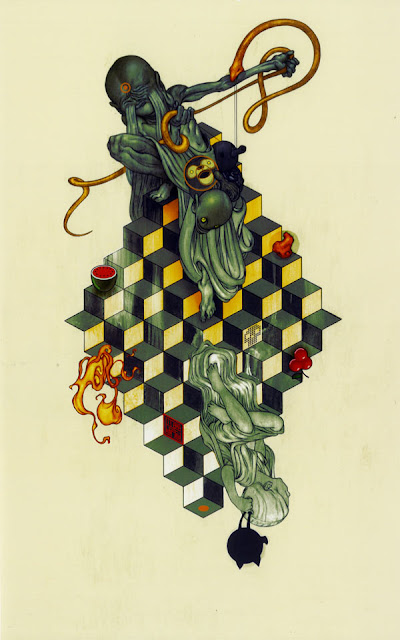 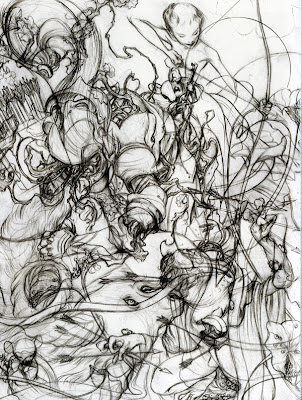 Another great gift book, The Joker (Universe) by Daniel Wallace picks its way through the many different interpretations of the Clown Prince whether it be comic, film, tv or game. 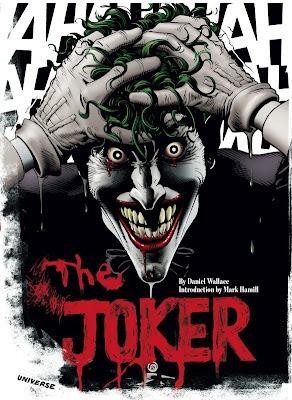 Walking Dead fans have two offerings outside of the regular comic series. Walking Dead: The Survivors Guide (Image) chronicling all the characters that have passed through the series (not just the survivors) and we also have the debut of the first Walking Dead tie-in novel titled Walking Dead: Rise of the Governor (Thomas Dunne Books) co-written by Robert Kirkman - he does have his fingers in many pies now. 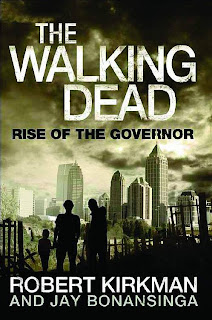 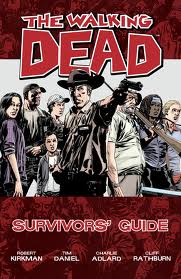 Unwritten vol. 4 (DC) is the biggest collected release for the week as Tommy Taylor enters the world of Moby-Dick. And finally, continuing in the spirit of How To Understand Israel in 60 Days (see here) DC have released Marzi through their Vertigo line. Written by Marzena Sowa and with art by Sylvian Savoia it's Sowa's well reviewed memoir about being a little girl in communist Poland. 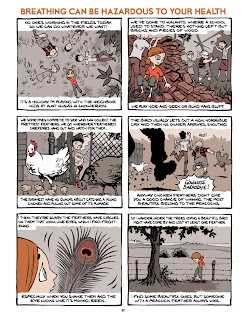 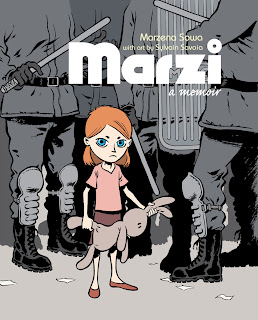 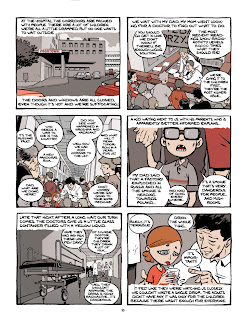 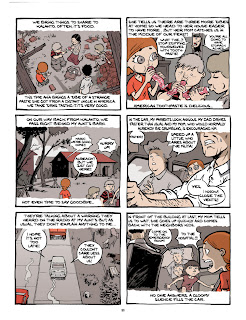 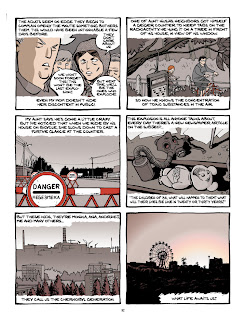 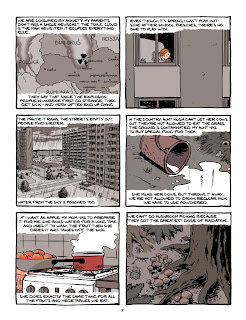 For the Weekly Treats, DC's #2's continue with a glorious cover from series artist Greg Capullo for Batman #2. Talking of which, what happens every time superheroes meet for the first time? Can't you guys just get along? Be here for Batman vs Superman in Justice League #2. Catwoman #2 allows us to spy on Batman and Catwoman and their dangerous (and apparently shocking) liason. Blood and violence on the cover? Check. Must be a new GL book, this time Green Lantern Corps #2. Surprise hit of the #1's, Wonder Woman #2 gives us more gods and vengeance. And Dick Grayson feels the pull between past and present in Nightwing #2.

Then there's the barnstorming conclusion to Marvel's game-changer Fear Itself #7, followed by Fear Itself: Fearless #1 (of 12), the twice monthly story of Valkaries hunt for the remaining hammers (spoilers guys!). And lastly a team-up you may not have expected: IDW's Star Trek/Legion of Superheroes #1 (of 6) promising appearances of the Khunds, the Borg and Klingons. Cosmic.

For the full menu, see the Features tab.
Posted by Daves Comics at 1:36 pm