Let's play a game of how many times you can spot the words "Hard Cover", "DC", "Over-Sized" or "Original Graphic Novel".  The winner gets respect from everyone in the world for the rest of their life. 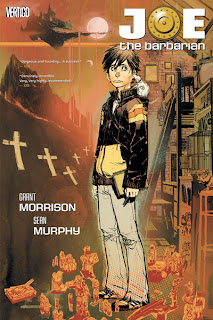 First up: Joe The Barbarian (DC) maintains the nations unquenchable thirst for Grant Morrison.  Illustrated by the excellent Sean Murphy it collects the complete eight issue series in a grand over-sized hard cover format.  With a plot that has smatterings of tv show Life on Mars and House of Daemon (remember that from Eagle see here?) its about a boy who finds himself transported to a collections of fantasy worlds that are based on the layout of his home.  But what at first seems like a product of insulin deprived delirium (Joe has diabetes) becomes a battle for survival through epic landscapes of fantasy. 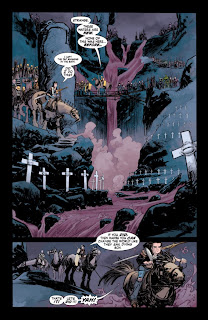 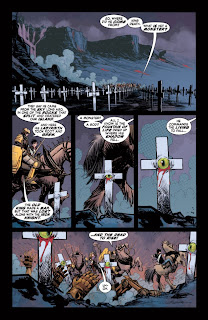 Hellboy: House of the Living Dead (Dark Horse) is a hard cover original graphic novel written by Mike Mignola and illustrated by the incomparable Richard Corban.  If you remember the recent Mexian wrestling story in recent Hellboy then this here is a spiritual follow-up as Hellboy is blackmailed into accepting a wrestling challenge with a difference. 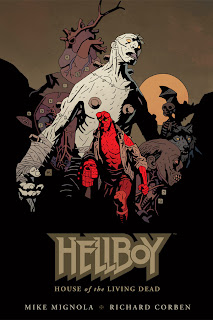 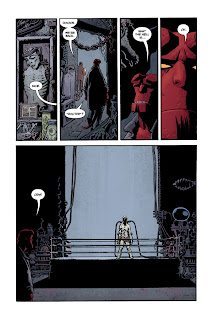 Lee Bermejo, the artist of Brian Azzarello written books Joker and Lex Luthor (both DC) writes for himself this time round on Batman: Noel (DC).  An over-sized hardcover original graphic novel (triple points!) it's inspired by Charles Dickens A Christmas Carol allowing us a chance to get a look at different versions of the Batman from past, present and future.  Plus, you know, it's Christmassy! 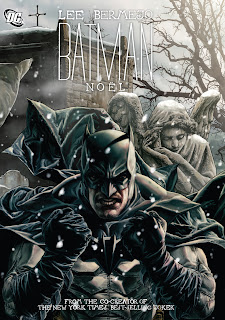 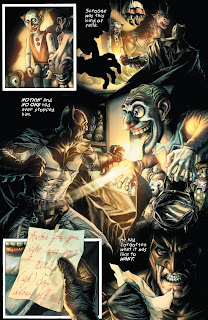 A Flight of Angels (DC) is an original graphic novel in hard cover about what happens when an Angel falls to earth.   The body is discovered by faeries, fauns, hobgoblins and they each speculate over what may have happened to him. Each story is written by different writers including Bill Willingham (Fables) and Holly Black (The Spiderwick Chronicles) and it's all illustrated by Rebecca Guay (Magic: The Gathering, Veils). 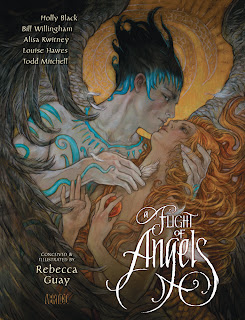 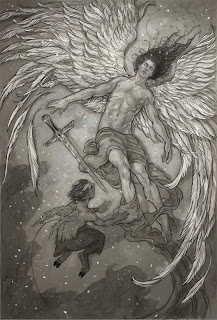 And finally, for the simple sake of visual splendor, try the art book Blue Collar/White Collar (AdHouse) by Sterling Hundley - one of the most sought-after art teachers in the US, it collects both his fine art and commercial work. 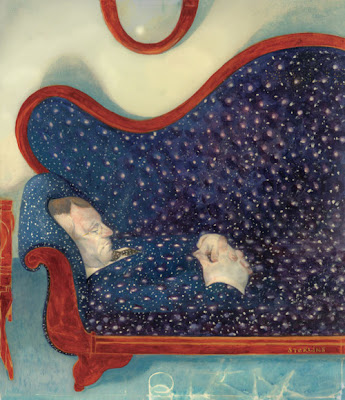 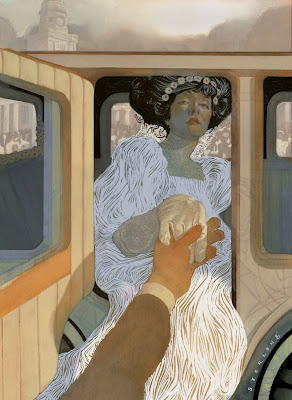 So we're already at that time of year are we?  No, not vaguely thinking about Christmas shopping, but the DC #3's.  Action Comics #3 features more expertly tuned old, old-school Superman from Grant Morrison and has anyone else noticed how Tony Daniel has really progressed with his work on Batman over the last couple of years? Detective Comics #3 is his latest.  Writer Scott Snyder has come out well in the re-launch and this week it's his Swamp Thing #3. And Animal Man #3 - human thanks to Jeff Lemire and creepy/off-beat thanks to Travel Foreman.  In Fear Itself #7.1 (Marvel) Ed Brubaker mops up after all that death and untangles what it all means for Captain America in particular.  And then Cyclops rolls out his hotly anticipated new heavy-hitting team in Uncanny X-Men #1 (Marvel) by Keiron Gillen and Carlos Pacheco. 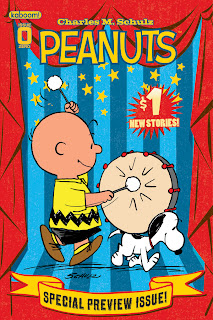 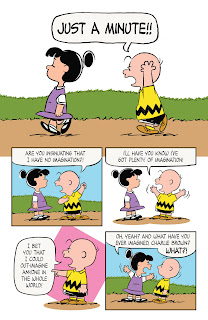 Full list of releases under the Features tab.
Posted by Daves Comics at 1:29 pm