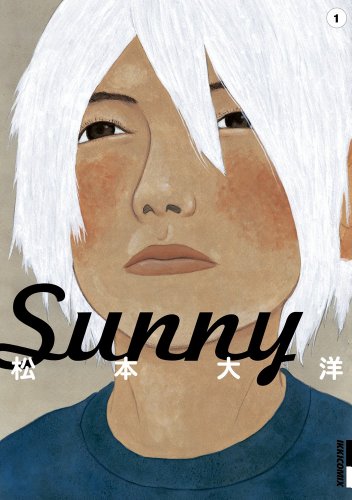 Translated by noted visual effects artist and Tekkonkinkreet film producer Michael Arias (The Abyss, Princess Mononoke, The Animatrix), SUNNY is the story of beating the odds, in the ways that count. It’s the brand-new masterwork from Eisner Award-winner Taiyo Matsumoto, one of Japan’s most innovative and acclaimed manga artists.

“Taiyo Matsumoto delivers an emotional, and at times bittersweet, story about a diverse group of kids that live at a Japanese orphanage,” says Leyla Aker, Vice President, Publishing. “They find solace in Sunny, a dilapidated old Nissan car that sits abandoned in the garden of the orphanage. It’s off-limits to adults but becomes something of a clubhouse for the kids and a way for them to escape their everyday lives. It’s been said that Matsumoto’s genius is his ability to portray both the essential truths and fleeting moments of transcendence in life. His latest work, SUNNY, reaffirms his status as one of the world’s greatest manga creators.”

Taiyo Matsumoto has won extensive international critical acclaim for his rough and often-unflinching depictions of disaffected youth drawn in an unconventional and surrealist art style he developed after a visit to France and exposure to artists like Moebius. His manga works, including GOGO MONSTER, BLUE SPRING and NO. 5 (all published by VIZ Media), offer a unique art style that reflects both Japanese and European influences. His TEKKONKINKREET: BLACK & WHITE (also available from VIZ Media) won the 2008EisnerComic Industry Awardfor the Best U.S. Edition of International Material – Japan, and was also adapted into an anime feature film. Another of Matsumoto’s manga works, PING PONG, was made into an award-winning live action film. 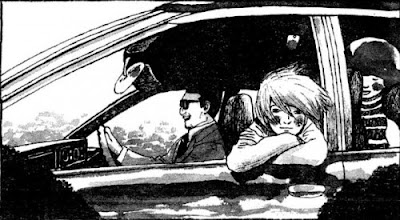 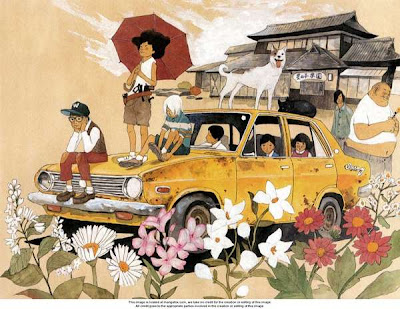 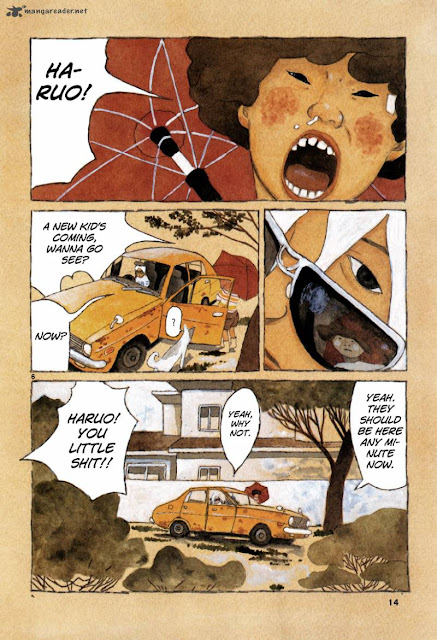 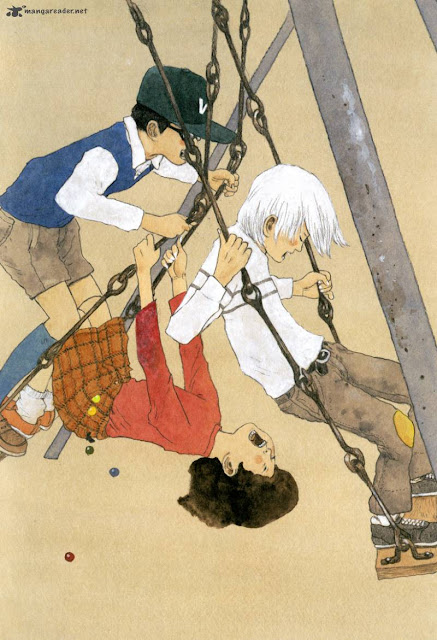 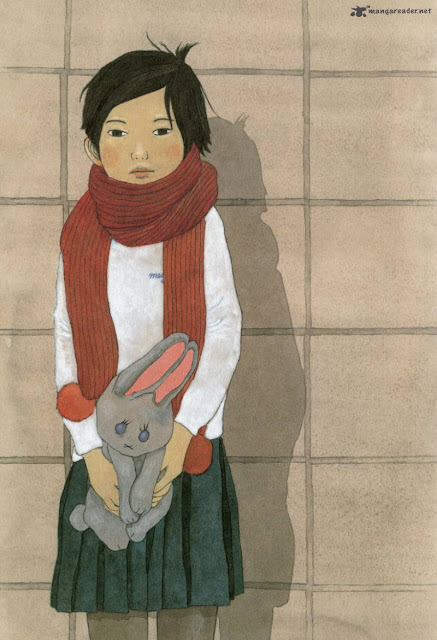 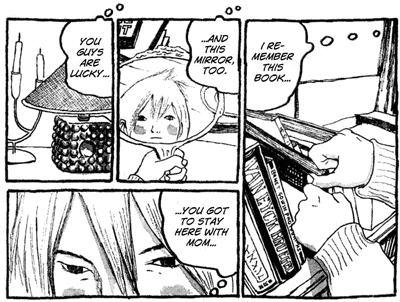