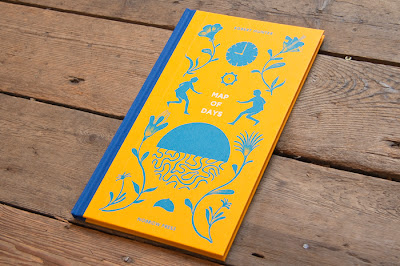 Richard can’t stop thinking about the clock. He lies in bed each night listening to its tick-tocking, to the pendulum’s heavy swing. Why does his grand-dad open its old doors in secret and walk into the darkness beyond? 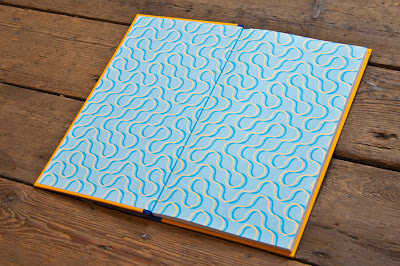 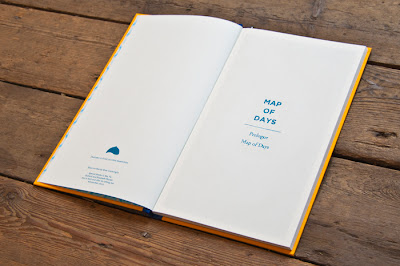 One night, too inquisitive to sleep, Richard tiptoes from his bed, opens the cherry wood door of the grandfather clock, and steps inside. There, in a strange, nebulous twilight, he sees the face of the Earth, locked forever in a simulated world, where green things seem to grow in the semblance of trees and plants, from unreal soil. 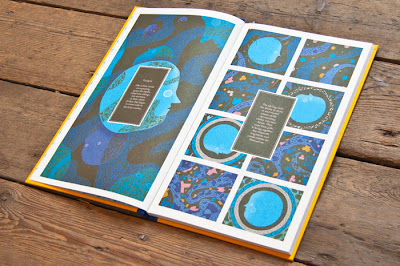 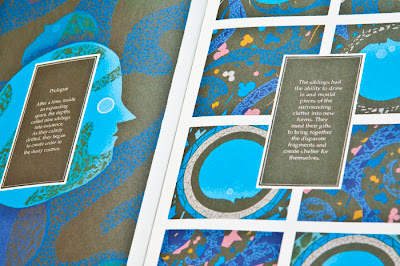 In this quasi-world they sit together for many nights, the face and the boy, talking quietly of creation and the beginning of all things. Moved by the face’s ancient tale of mysterious, magnetic love, Richard longs to release him. So one night he secretly winds back the hands of the grandfather clock, and changes time forever… 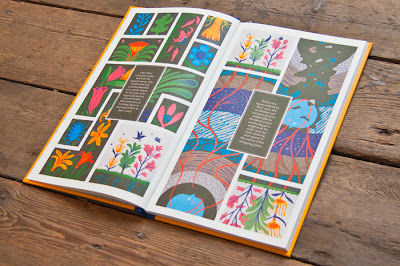 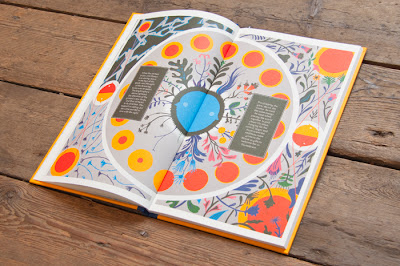 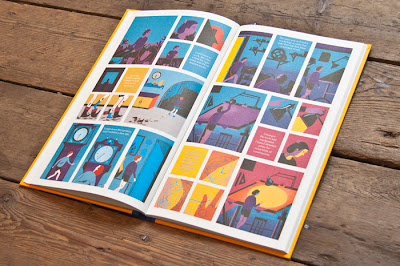 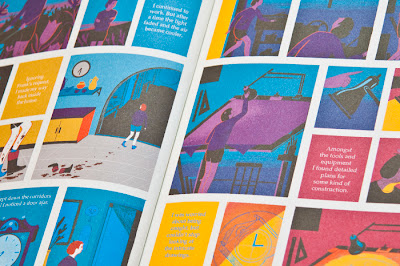 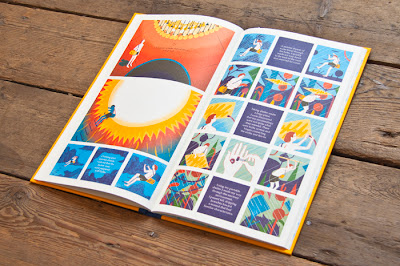 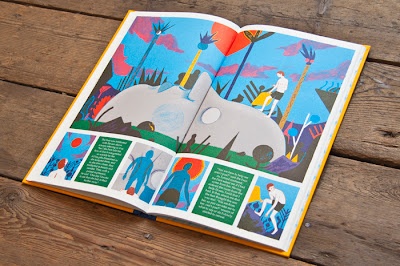 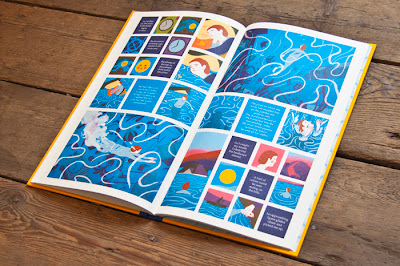 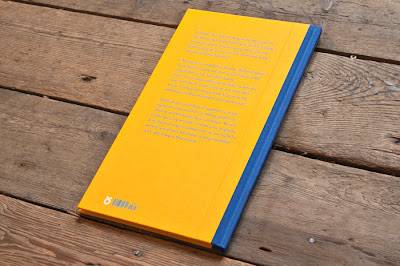 Robert Hunter graduated from U.W.E. Bristol in 2007 and has been working as a freelance illustrator since. Alongside his professional practice, Rob always makes time to pursue personal projects, such as his growing body of narrative work. The New Ghost was his first solo comic with Nobrow
IN STOCK / £13
Posted by Daves Comics at 11:00 am