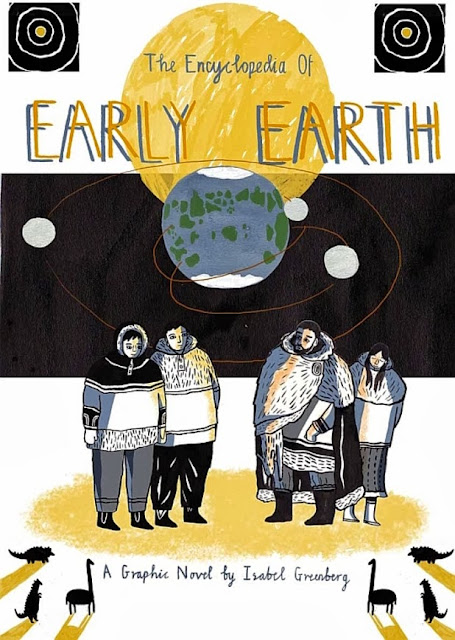 It is an epic work of fiction, detailing the many tales and adventures of one lonely storyteller,
on a quest for Enlightenment and True Love.
This book contains many stories, big and small,
about and pertaining to the following things:
Gods, monsters, mad kings, wise old crones, shamanes, medicine men,
brothers and sisters, strife, mystery,
bad science, worse geography, and did we already mention true love?

Critics are saying it is probably the best thing since sliced breat. Maybe even since bread knives. 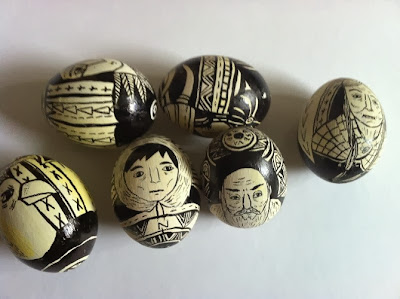 Isabel Greenberg is a London based illustrator and writer. She is currently working on her first graphic novel 'The Encyclopedia of Early Earth' which is due to be publushed in 2013 by Jonathan Cape in the UK, Random House in Canada and Little Brown in the US. She studied illustration at the University of Brighton and since graduating has worked for a variety of clients including Nobrow Press, The National Trust, Seven Stories Press, Solipsistic Pop and Wrap Magazine. In 2011 she won the Observer Jonathan Cape Graphic short story prize.
Cape Graphic-Short-Story-Prize